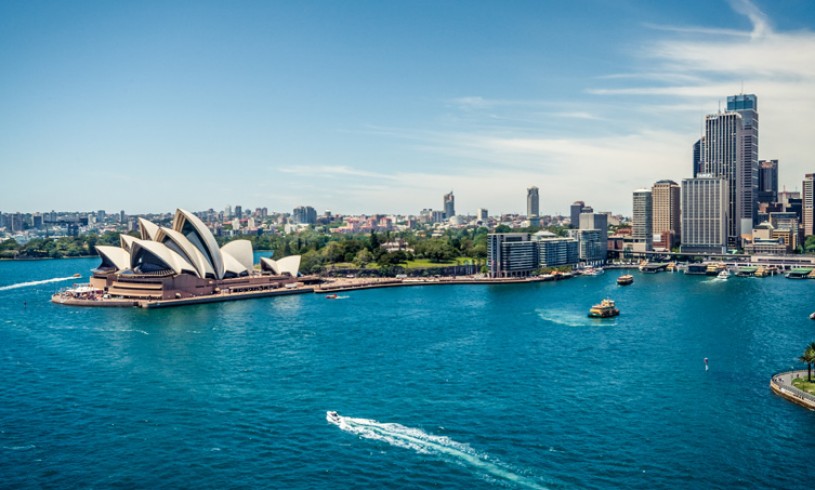 The Ministry of Culture, Tourism and Civil Aviation (MoCTCA) is preparing to have discussions with the Australian government to sign an air services agreement (ASA). The ministry is preparing to propose to the Australian government for an ASA during the upcoming 40th International Civil Aviation Organisation (ICAO) Assembly that is going to be held in Montreal in Canada from September 24 to October 4.

A representative team from the ministry led by Tourism Minister Yogesh Bhattarai will be departing for Canada on September 20 to attend the assembly.

A total of 139 countries will be participating in the assembly that is going to set new aviation policies for the next three years. Amidst this, Tourism Minister Bhattarai is scheduled to hold discussions with the representative team of the Australian
government during the event.

As per the ministry, all the preparations for the assembly have been completed and during the bilateral discussions, Minister Bhattarai will propose for the ASA. The ministry is hopeful of a positive response from the Australian government.

As the country is improving its aviation sector, the ministry has said that this is going to further support the country’s aviation industry.

As per the ministry, Australia is trying to operate flights to other countries using Nepal as a transit country. However, in the past Nepal failed to address the demand of Australia as the country has only one international airport.

As the completion of Gautam Buddha International Airport is nearing, the ministry is confident of addressing the demand this time, according to a ministry source.

Nepal has already signed ASAs with a total of 39 countries across the world. However, flights are being operated to a very few destinations including India, Dubai, Malaysia, Hong Kong, Thailand, Qatar and Japan. 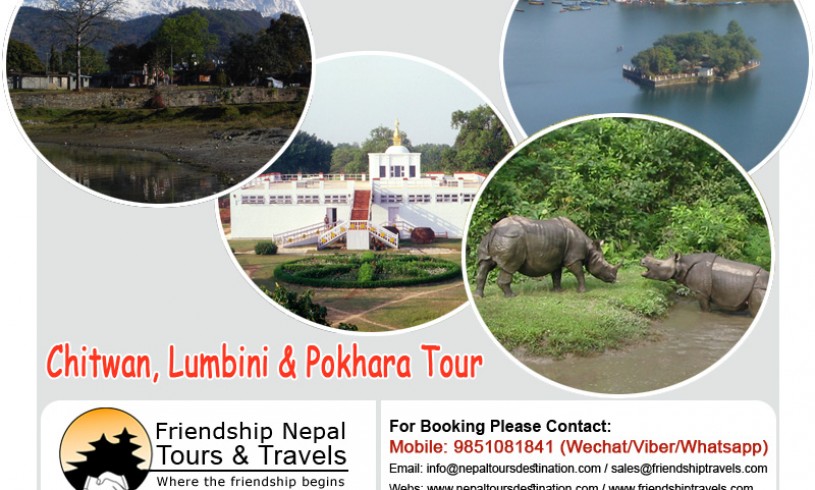 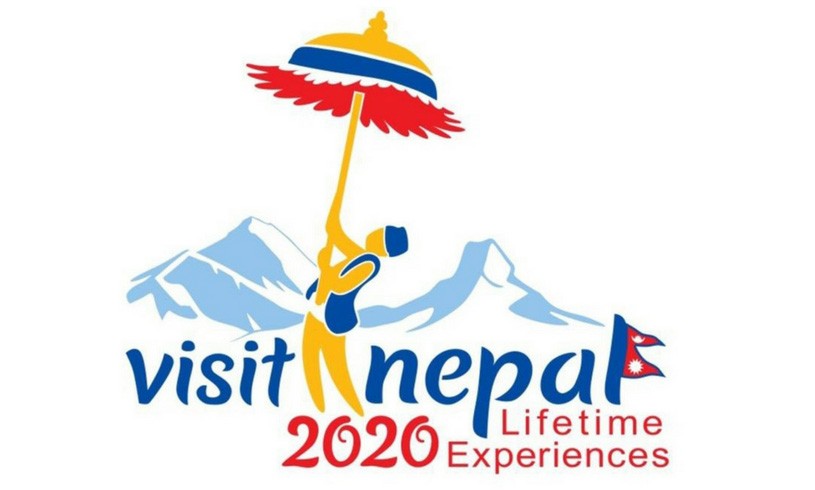 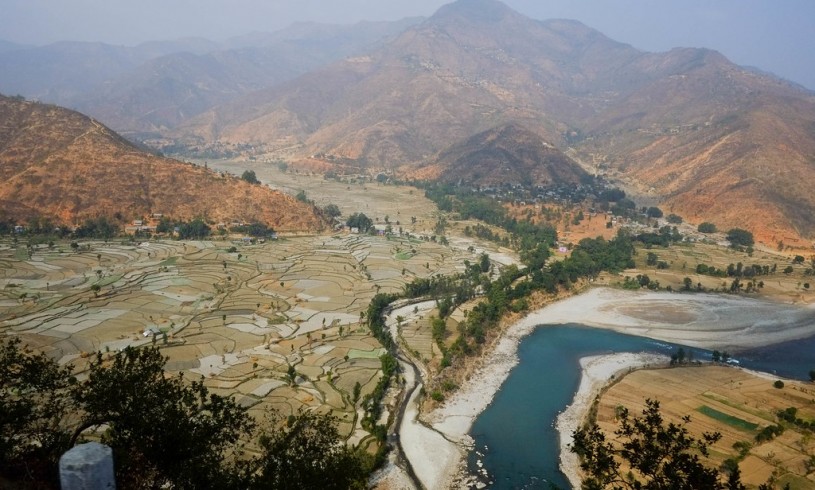 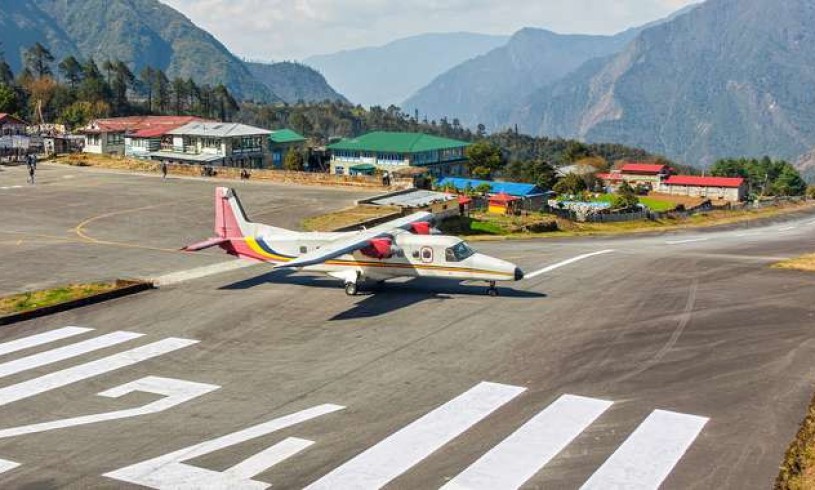